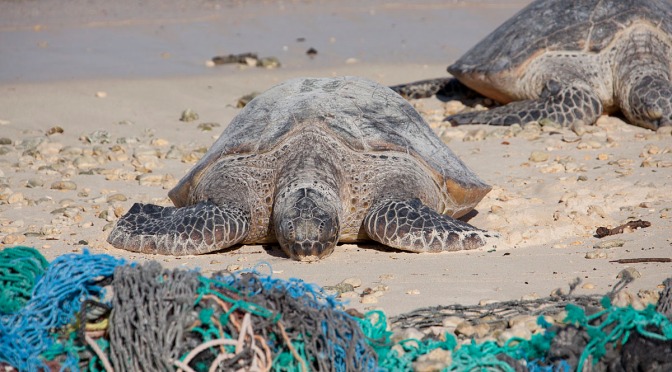 What is the most common type of trash in our oceans? And which ones are the most deadly?

The data from the program, dating back 30 years, in addition to a survey of 274 experts, was put into a study that ranked their findings.

See the report by the numbers with Ocean Conservancy’s infographics: